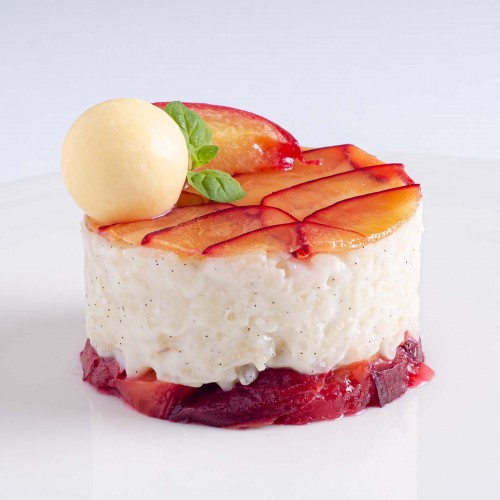 As vanilla prices have risen over recent years with ever-increasing demand and relatively weak harvests, you might want to consider an alternative.

Of all the many vanilla flavourings we've tried, our Tahitian Vanilla Flavour Burst offers the best-tasting alternative to natural vanilla pods that we've found.

For best effect, combine with our vanilla seeds for an authentic taste and appearance in this special bundle.